In partnership with Swinburne University, Knox City Council and EF Creative, PLEDGE held a graphic poster competition. The competition was open to young people who had a connection with the City of Knox.  Entrants were asked to show in a poster a world where everyone enjoys equal opportunities, choices, resources and services. A gender equal world.

We received 24 entries from 6 different schools.  The posters were displayed at Gallery 369, Swinburne University, Wantirna Campus. On Tuesday 4th May, an awards ceremony was held at the Gallery.  Five finalists received gift vouchers of $50 each and two overall winners received vouchers for $500 each. The two schools who contributed the most entries, Swinburne University and Fairhills Secondary College both received vouchers for $500.

The attendees heard from Mr. Mark Boyle, Swinburne University, Manager for Art and Design who spoke of the history of posters in social movements.  Prizes were handed out by the Knox Deputy Mayor, Cr. Susan Laukens.

Congratulations to all entrants, finalists and winners. 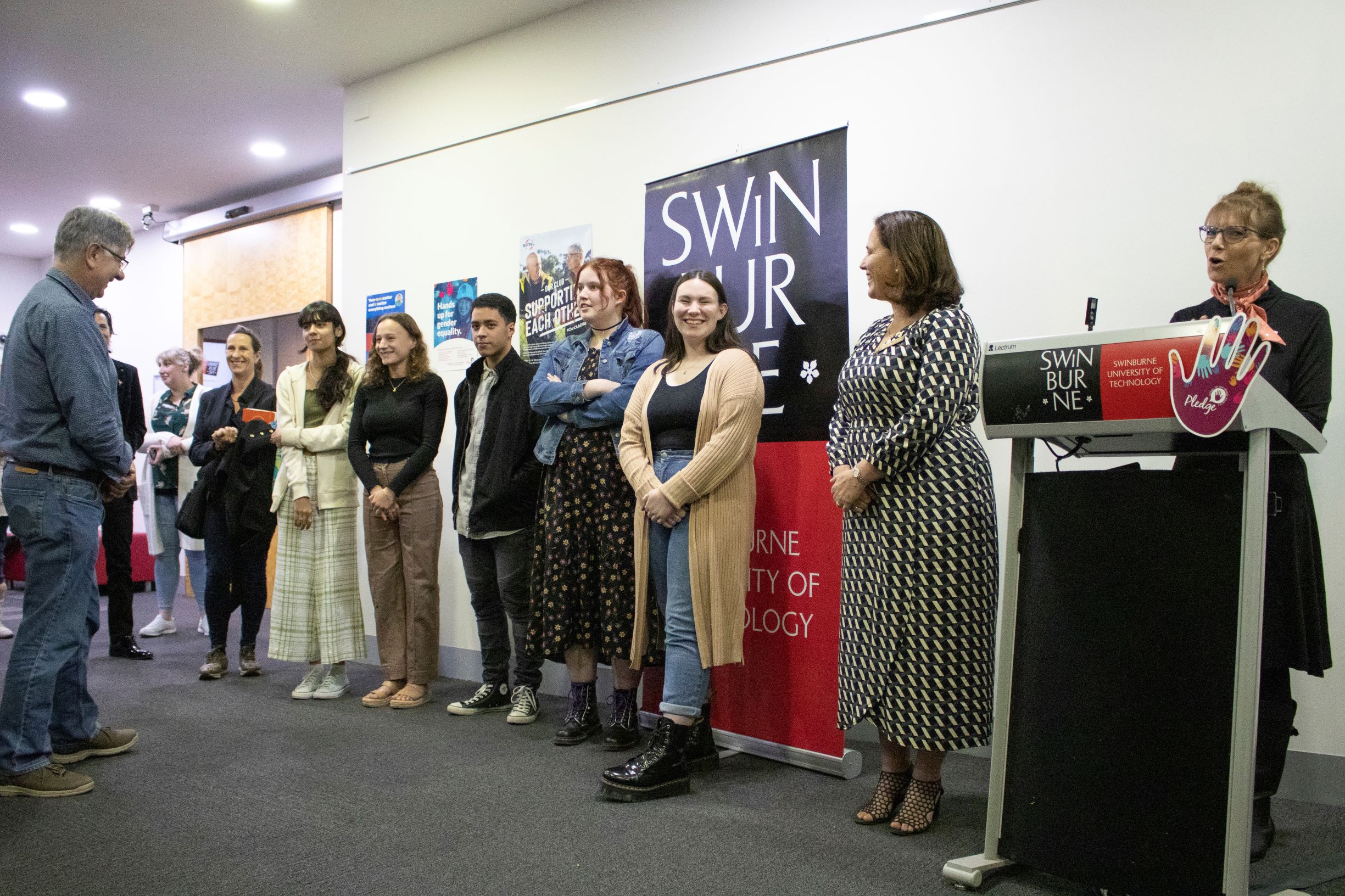 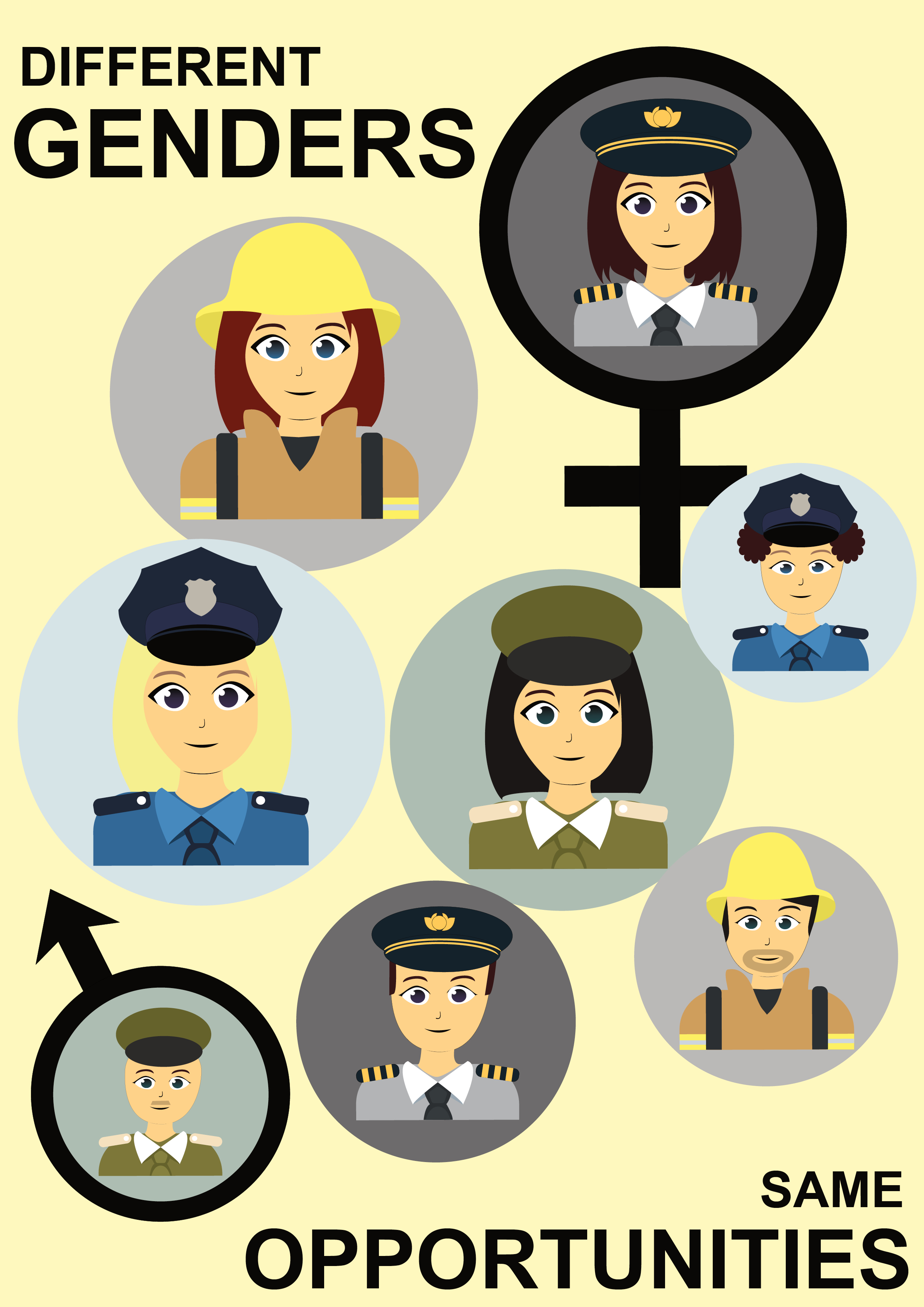 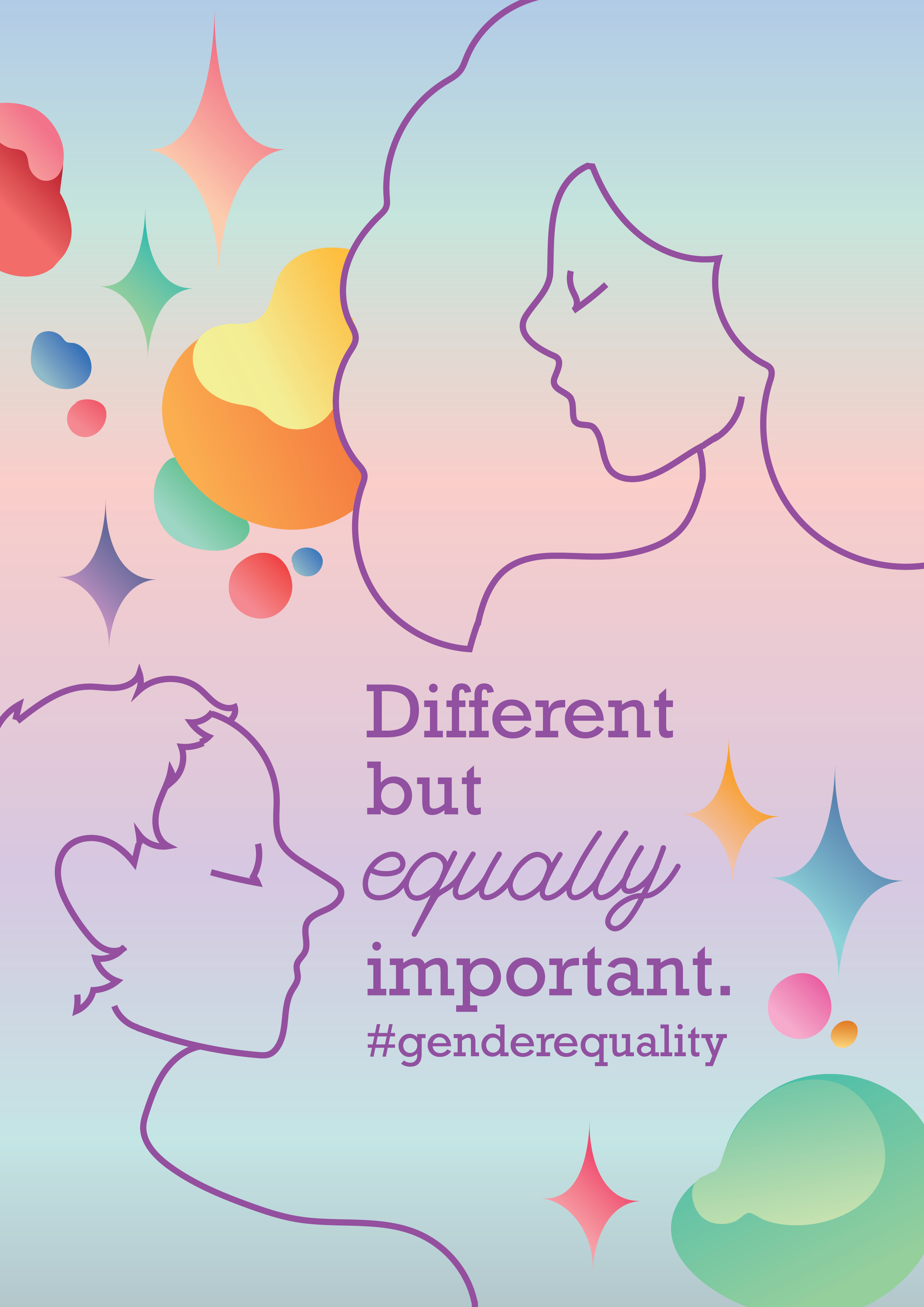 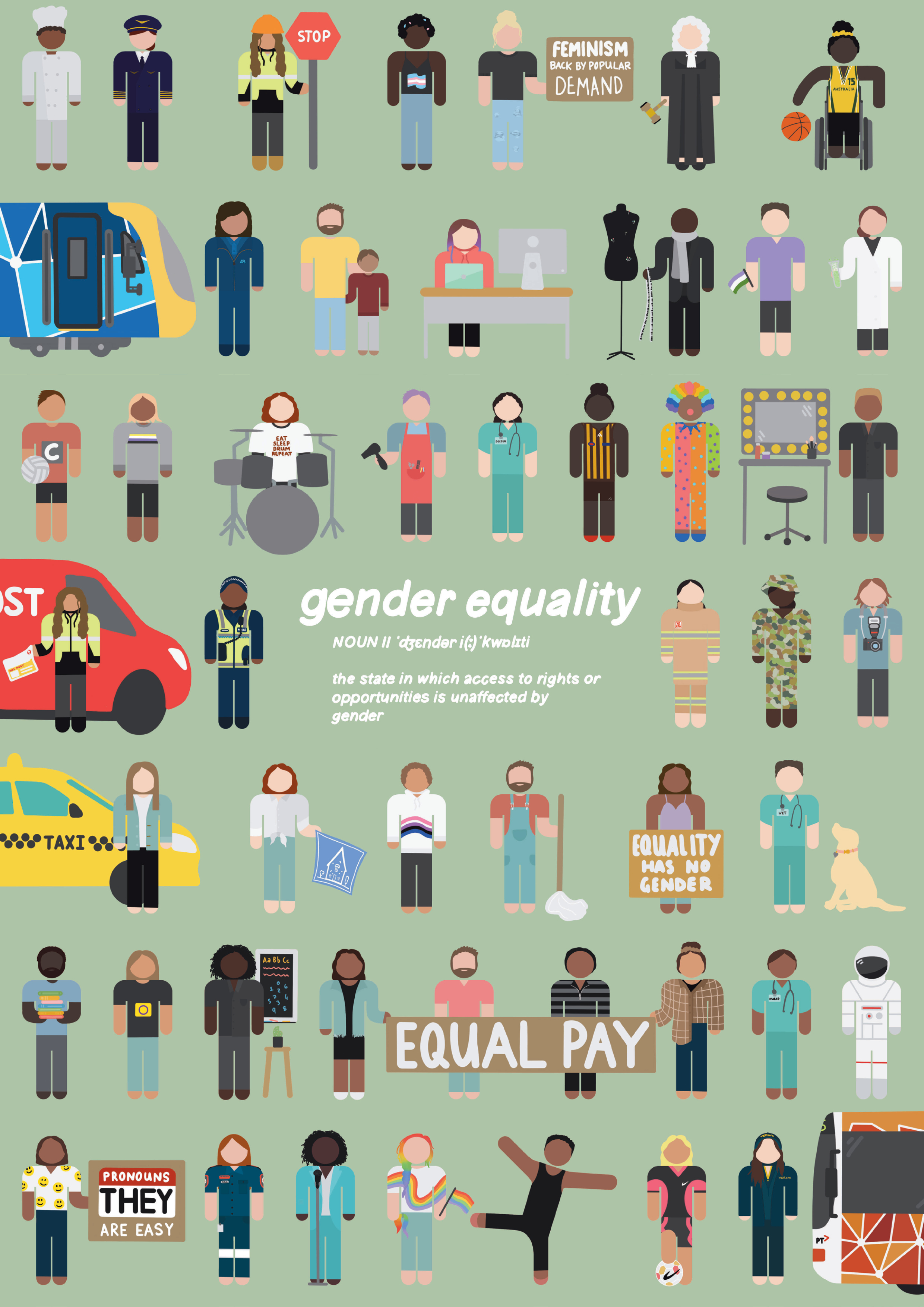 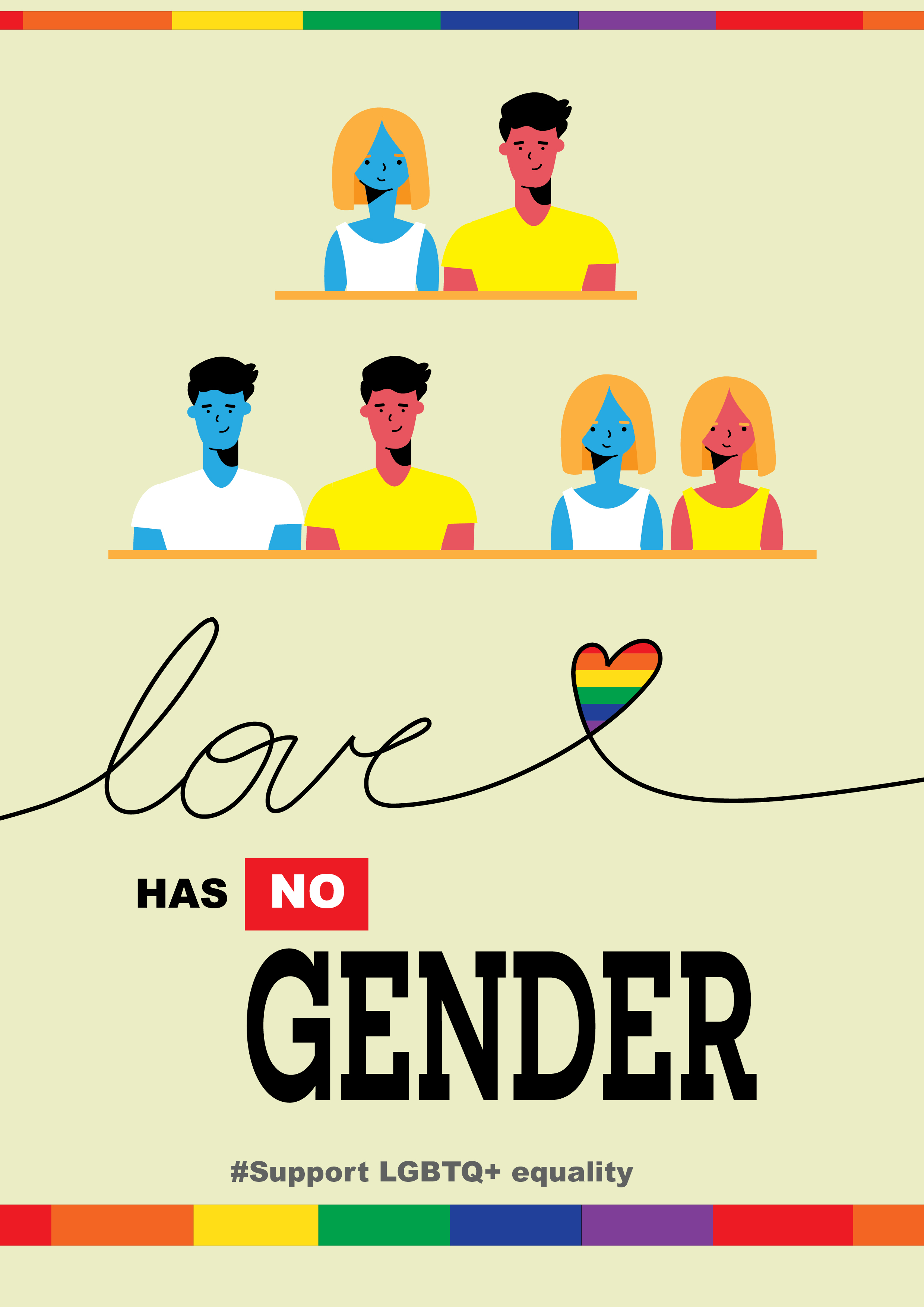 Gender equality is the state in which access to rights or opportunities is unaffected by gender. 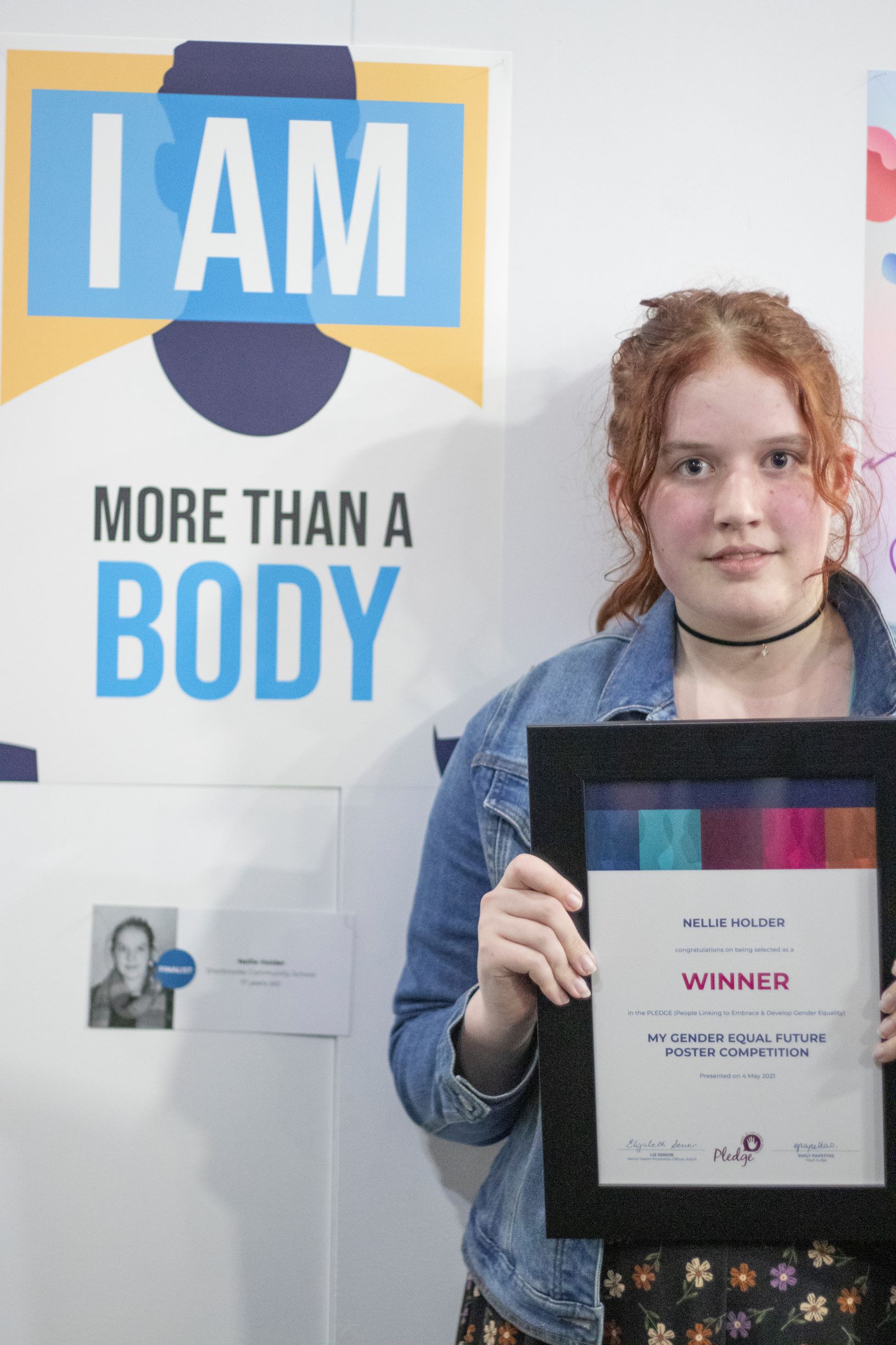 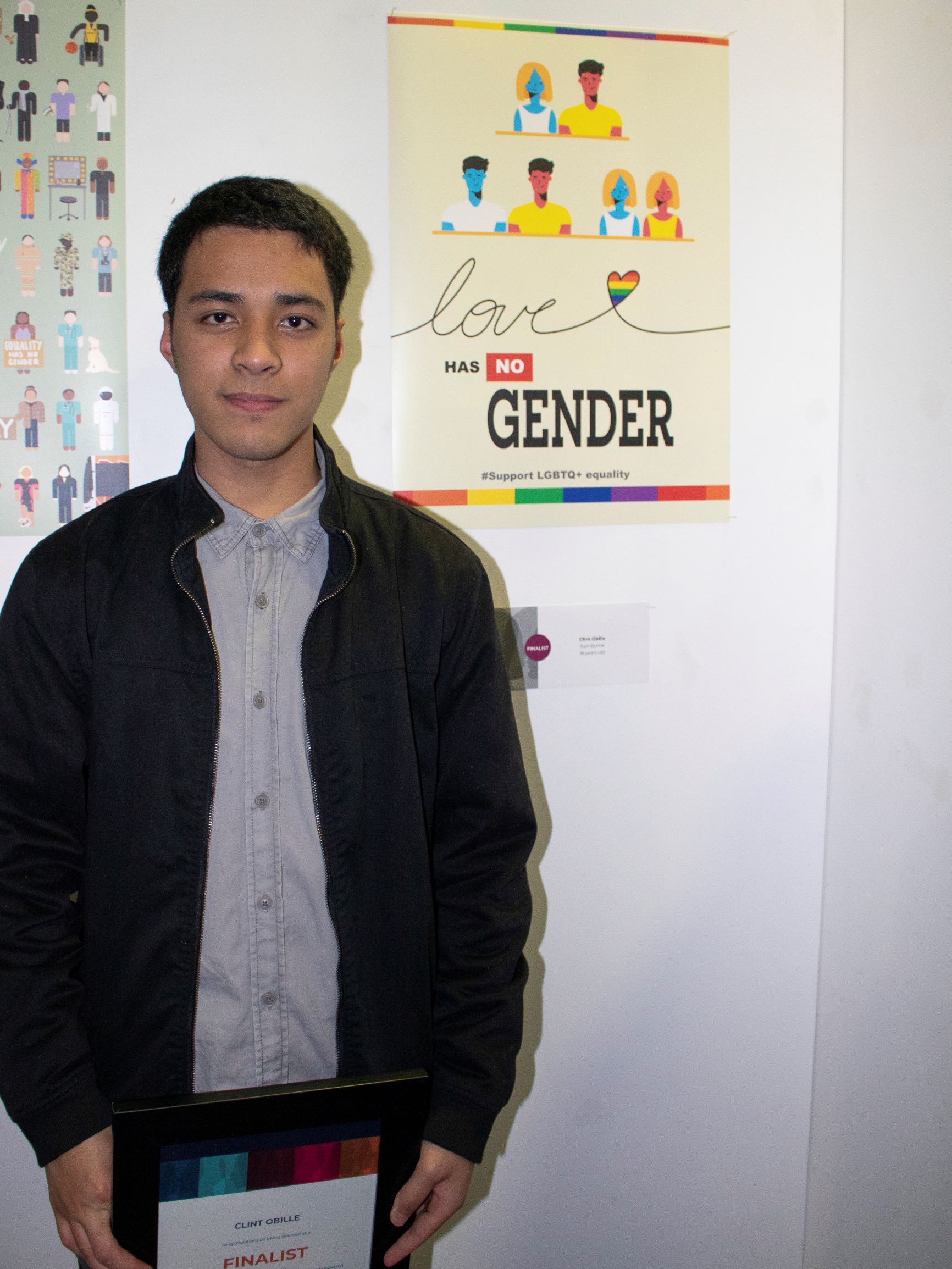 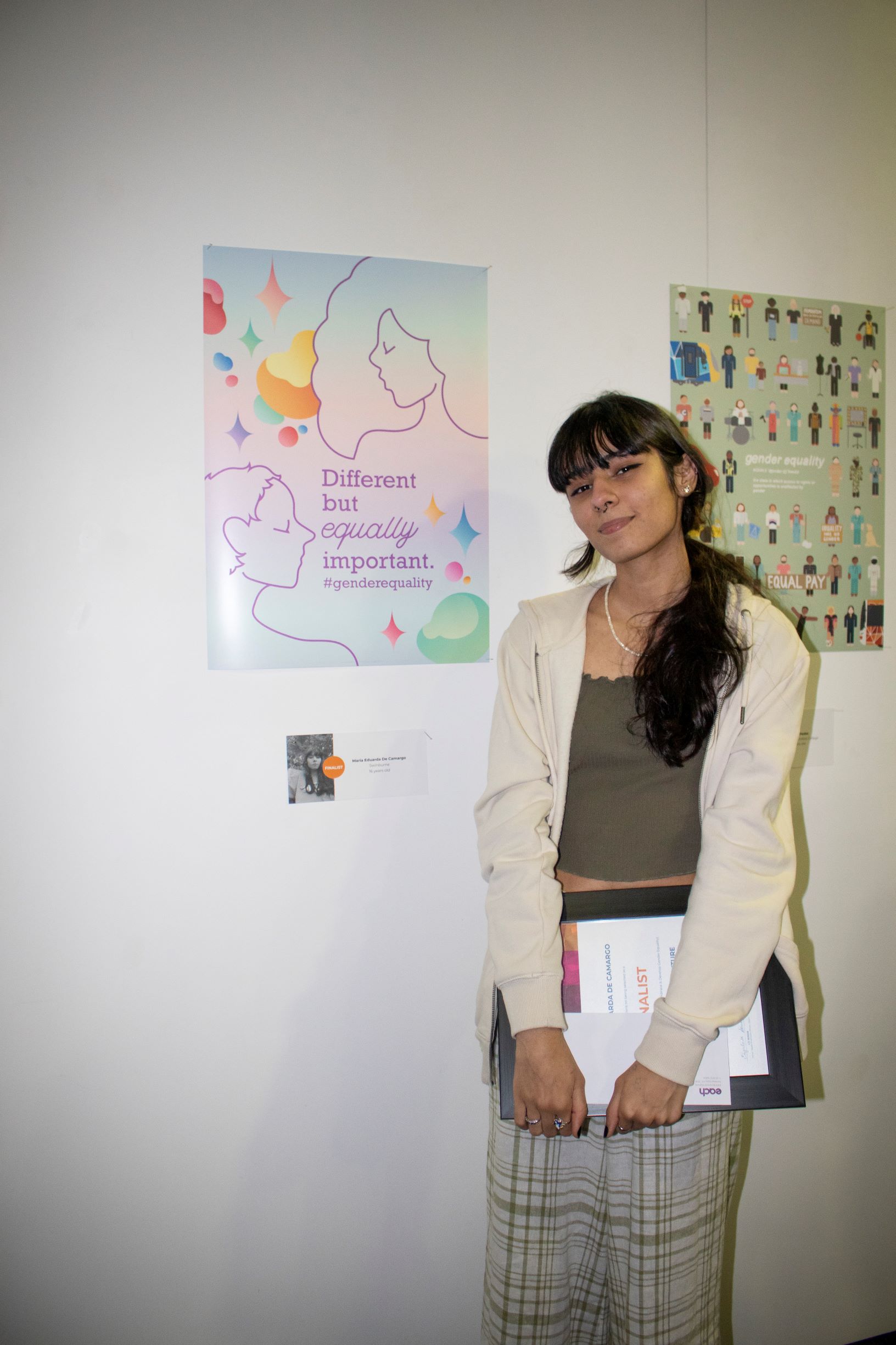 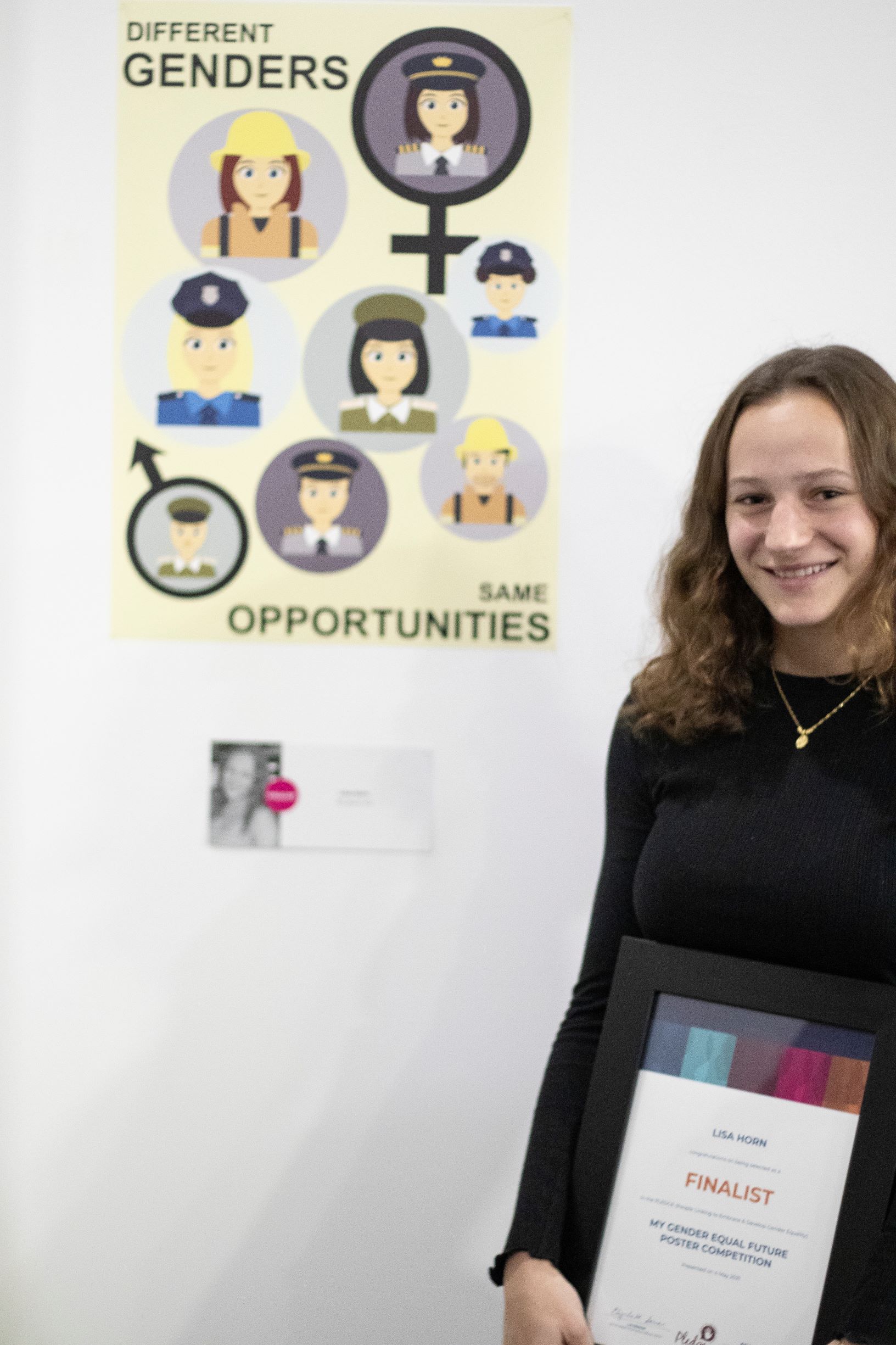 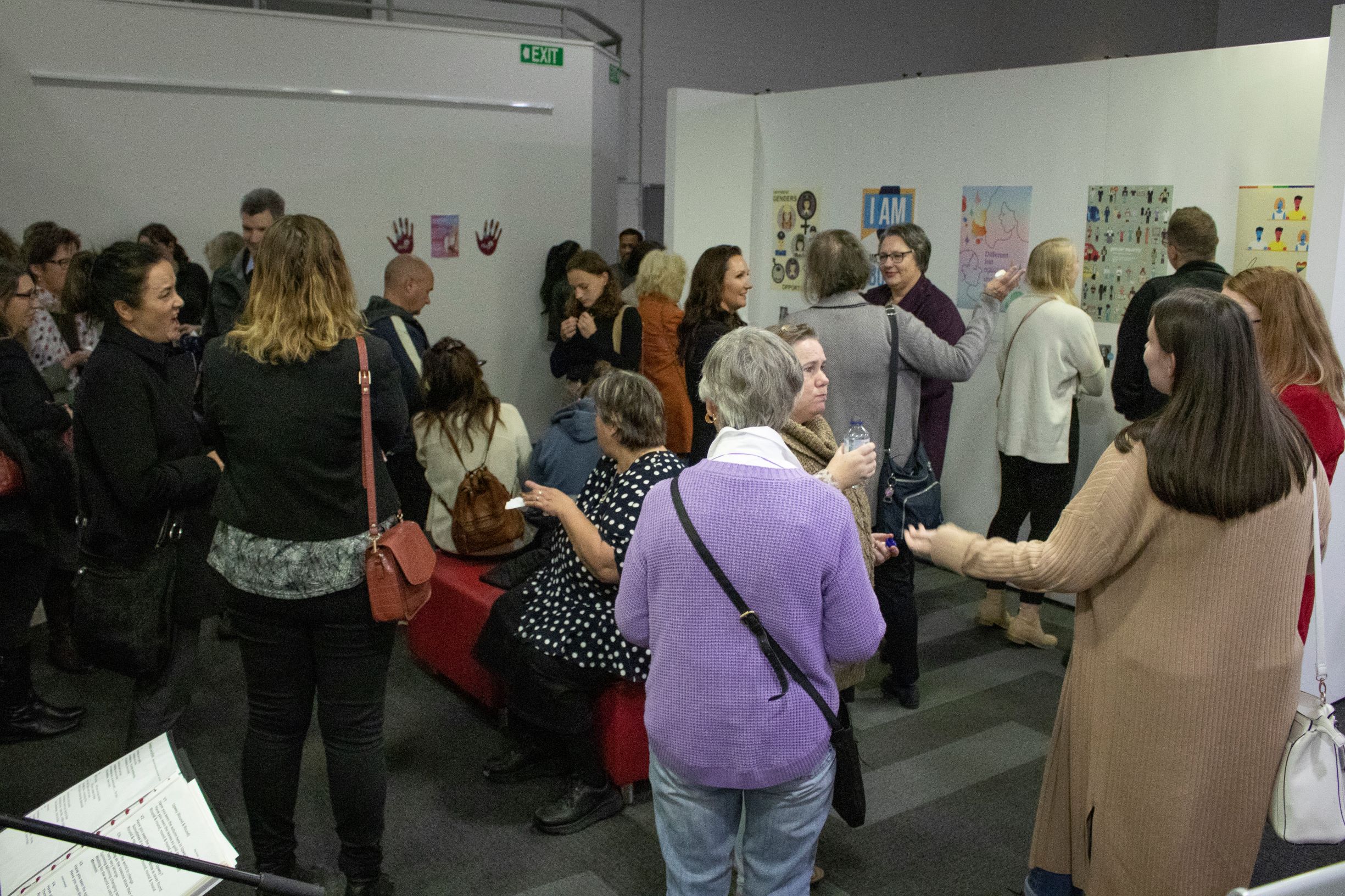 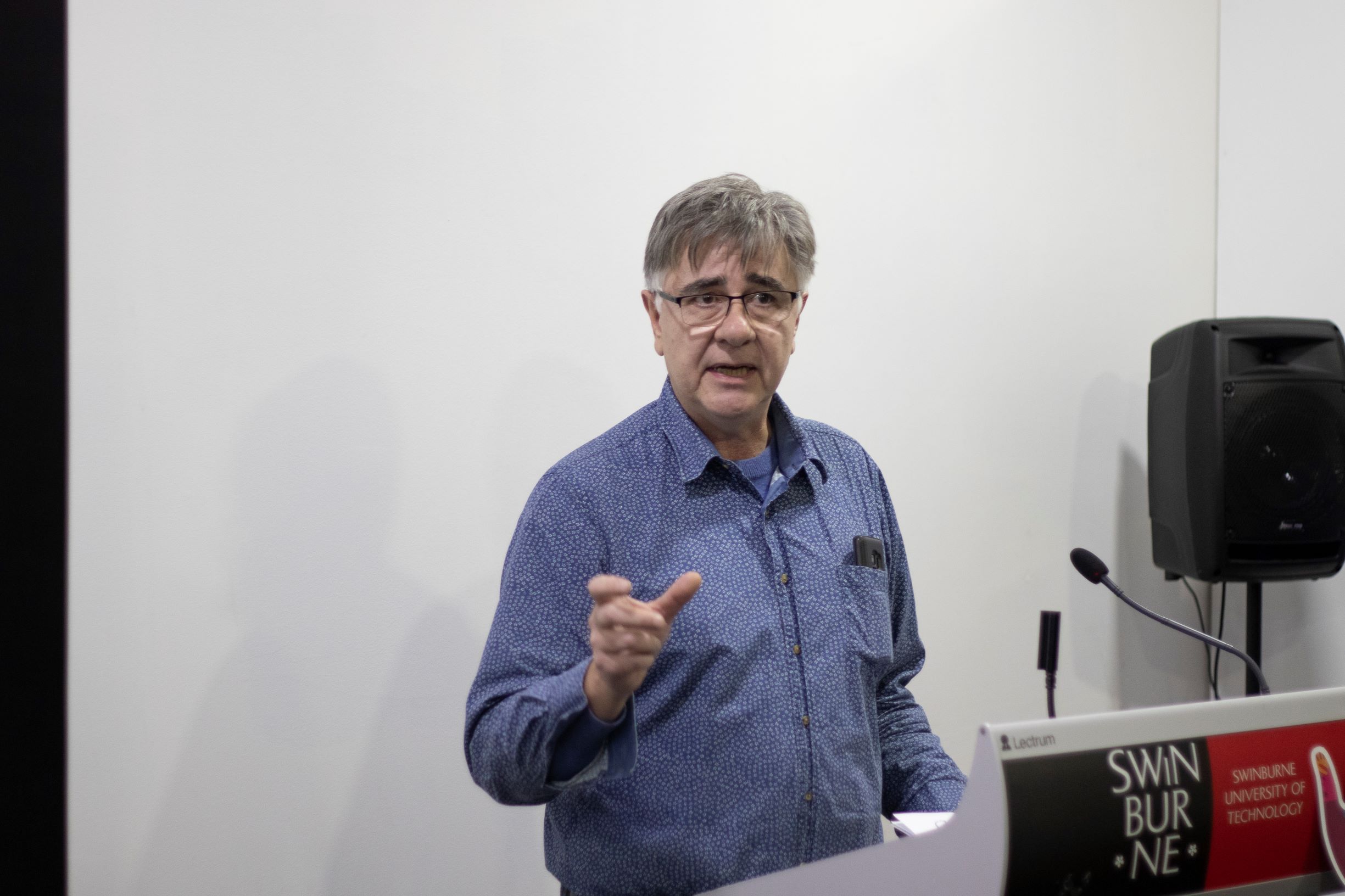 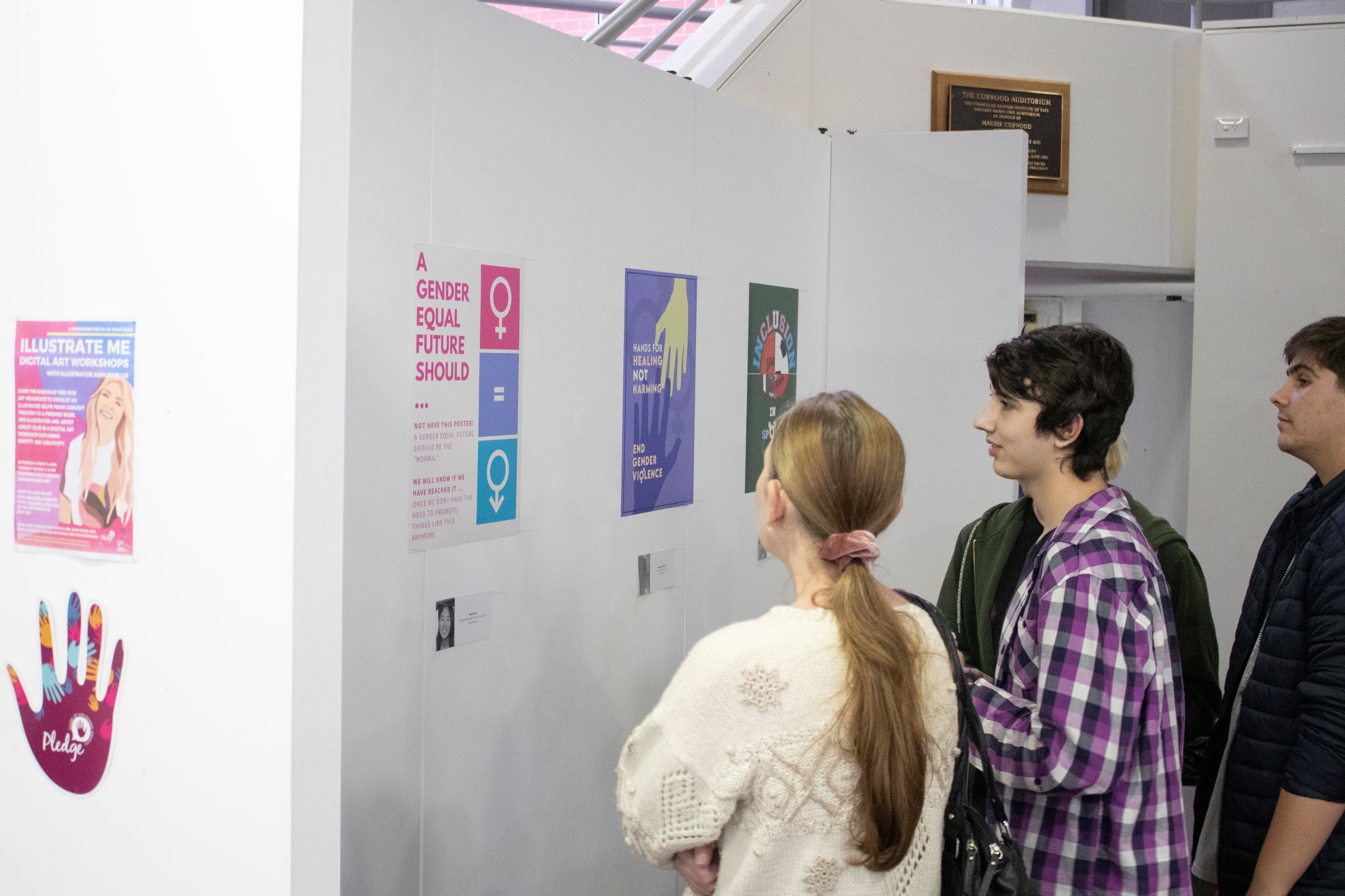 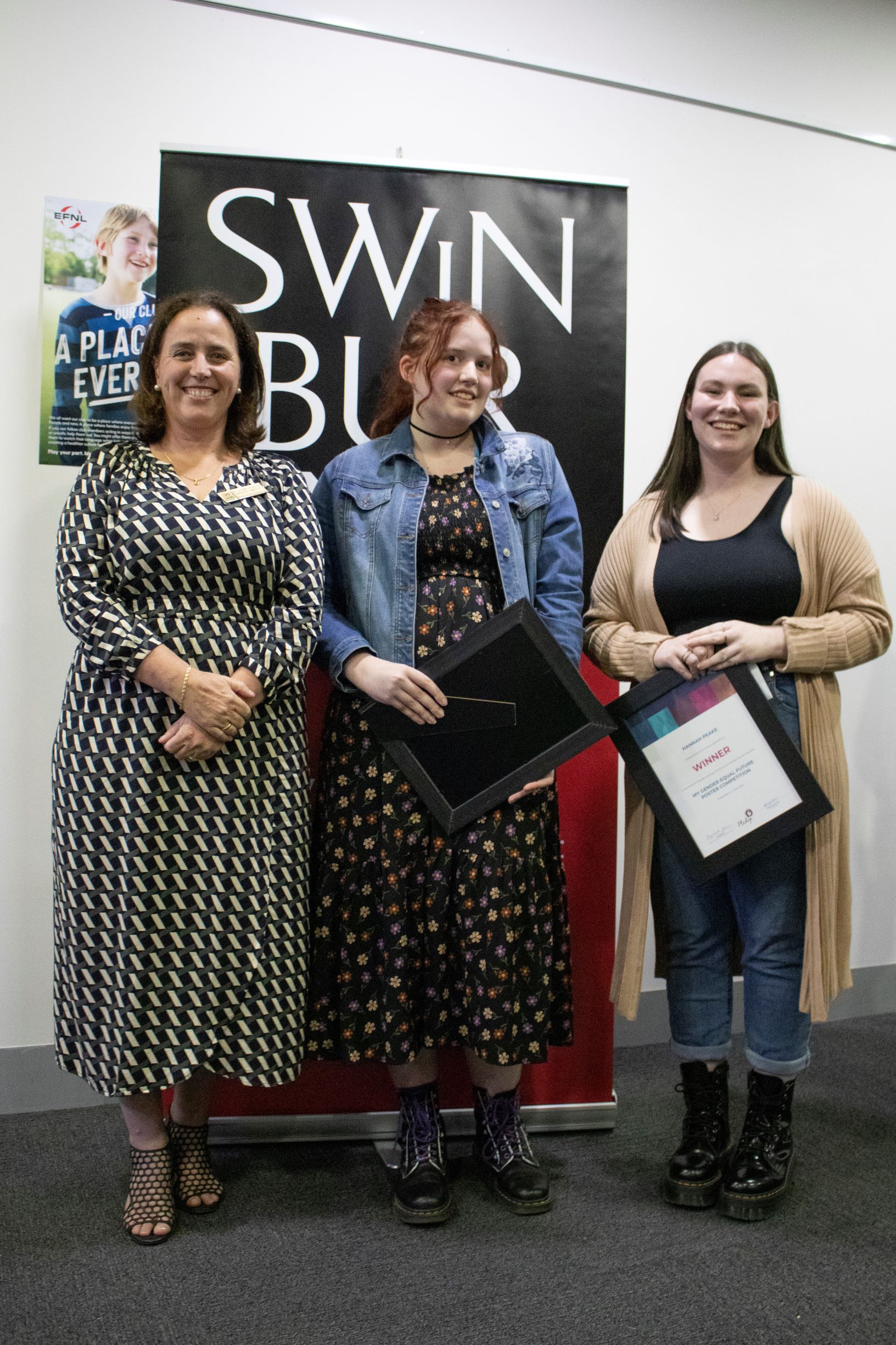 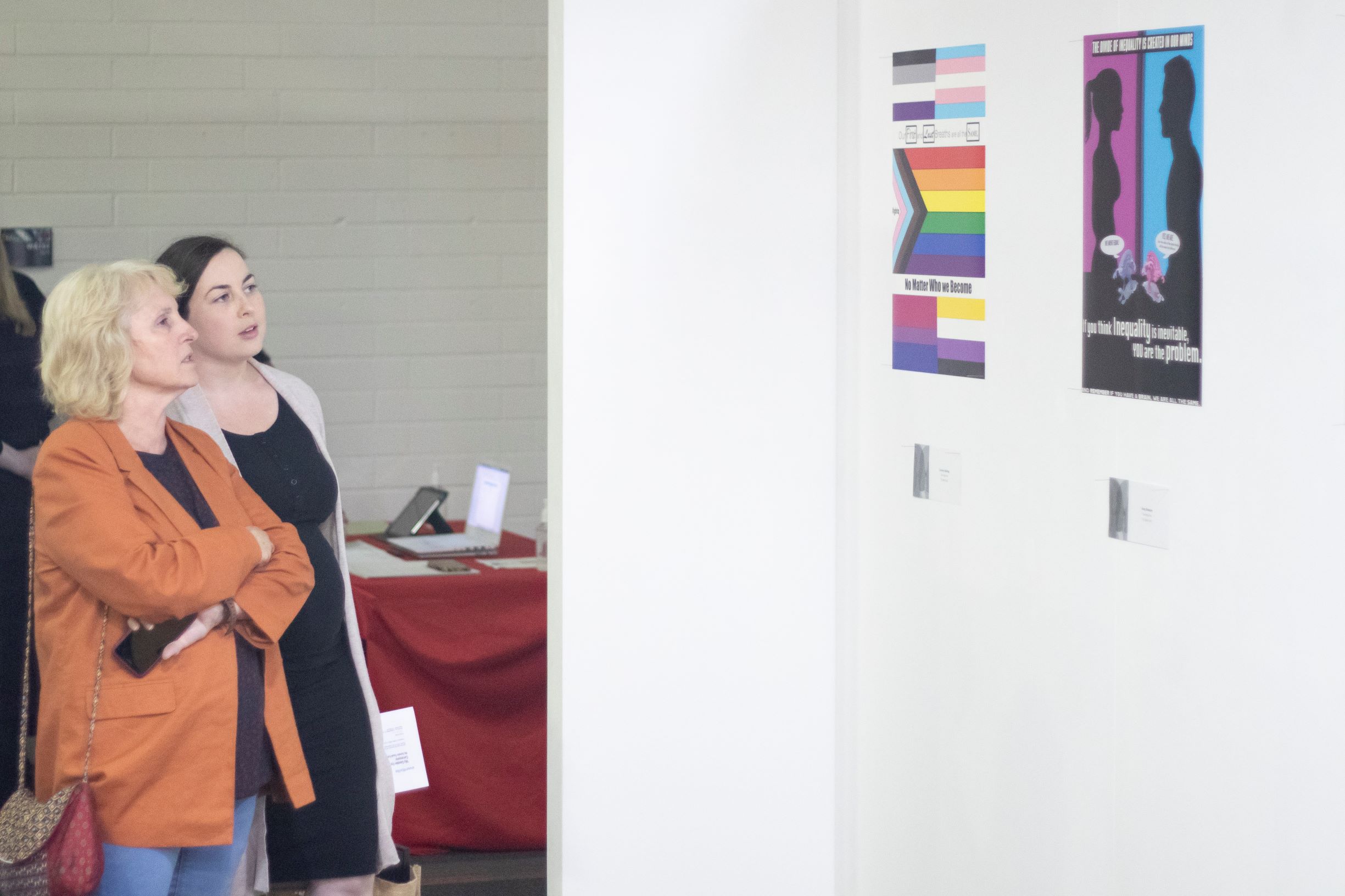 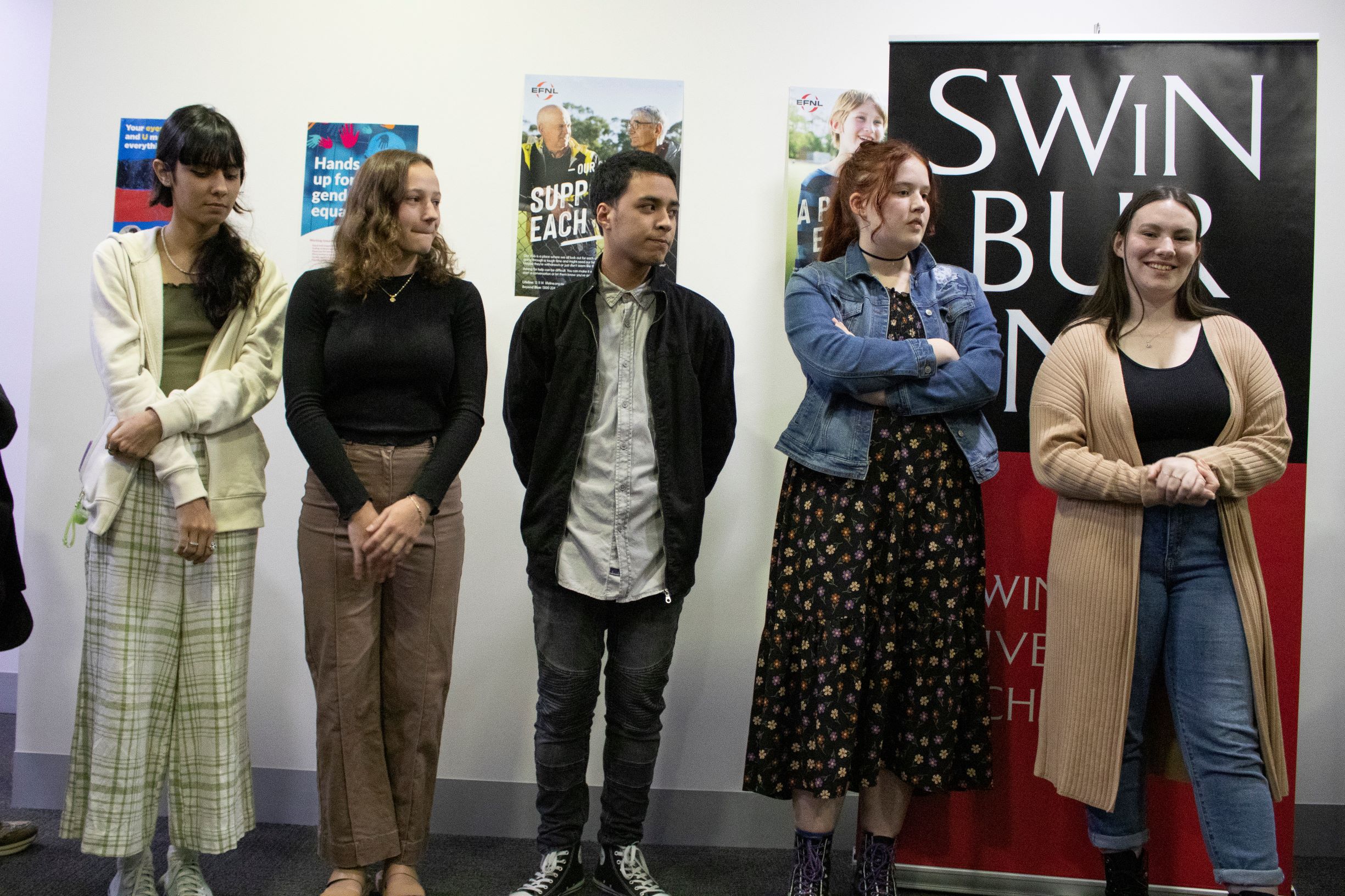